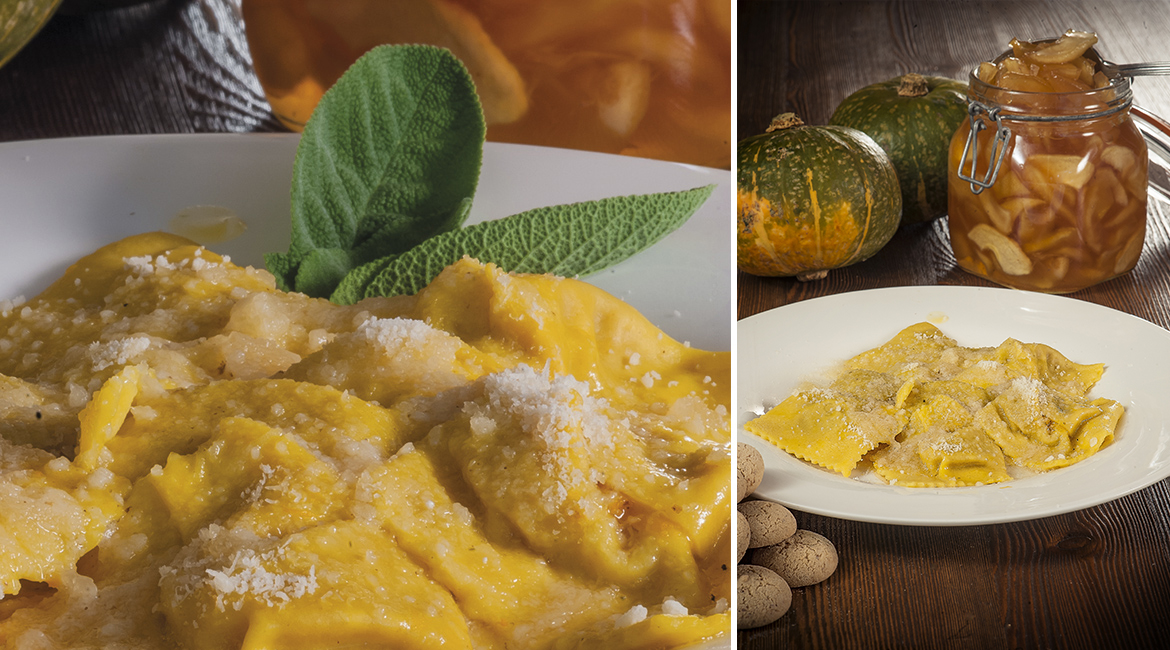 Dressed with butter and sage, paired with a hearty ragù or served with tomato, brightened with the addition of amaretti  or mostarda in the filling, pumpkin tortelli are one of the most versatile and delicious recipes of the region.
The dish’s origins can be traced back to the Renaissance, with the growth of the art of pasta makers and cooks preparing opulent feasts in the Gonzaga and Este courts. In 1584, pumpkin tortelli were cited by the butler and carver Giovanni Battista Rossetti of Ferrara in his book Dello Scalco.
Next to its noble position on the banquet tables, the pumpkin tortelli also gained popularity because the pumpkin was considered a humble dish, and wrapping it between layers of left-over pasta was one of its typical uses for the poorer families to form a nutritious meal.
With this nobility-poverty ambivalence, pumpkin tortelli became a dish consumed at all tables without distinction, and secured a privileged place in the gastronomic tradition of Christmas as a filling dish that can be prepared without the use of meat.

Come and taste them! 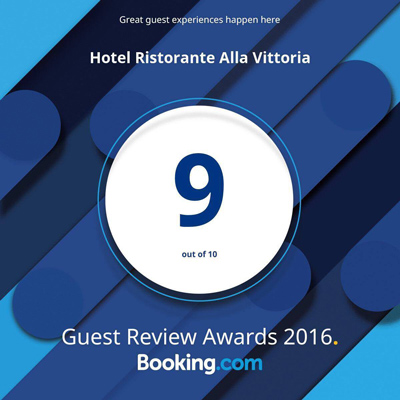 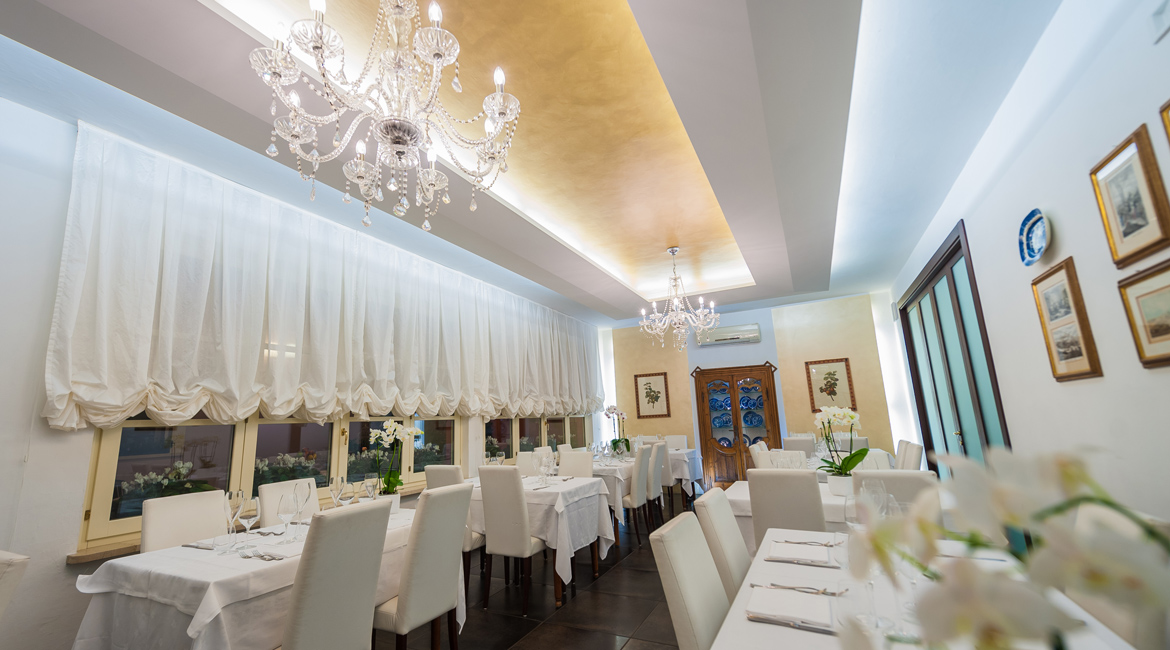 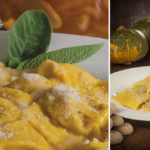 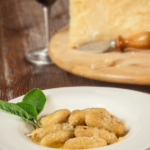 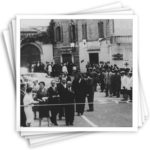 This error message is only visible to WordPress admins

Some contents or functionalities here are not available due to your cookie preferences!